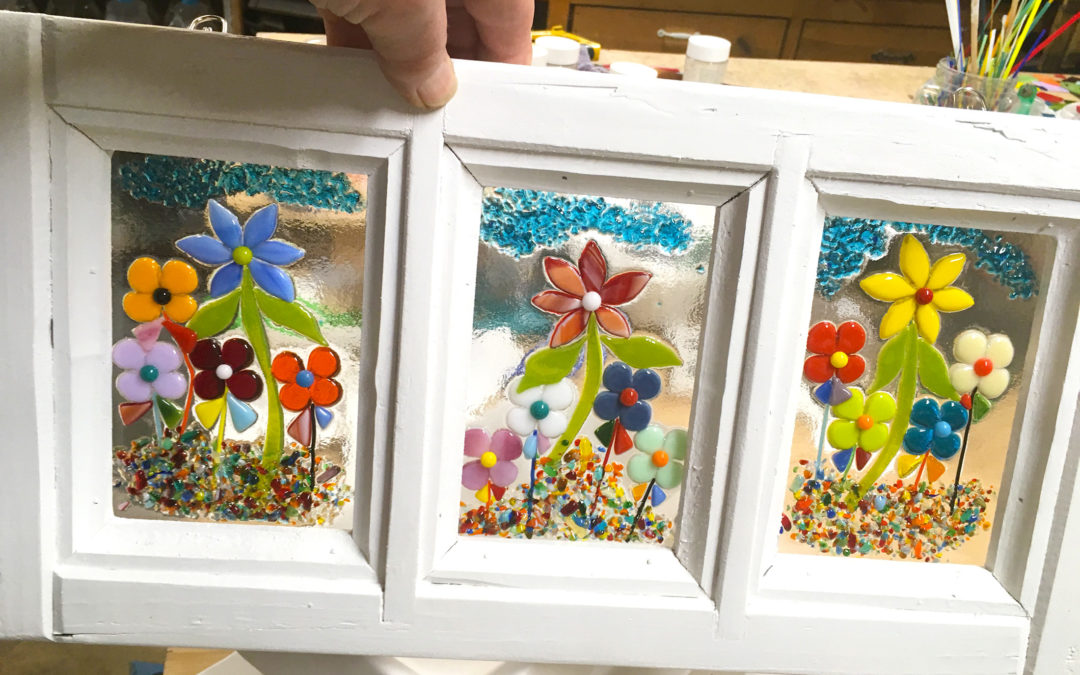 Roger Sturdivant joined the Guild in 2014 as a fused glass artist. Though he never had any formal classes in his craft, Roger has become a skilled artist. He enjoys the artistic process, calling it a ‘labor of love.’ His pieces are both colorful and functional.

Although an initial class in stained glass left him uninspired, he later found interest in fused glass. During a cruise to Canada and New England, he saw numerous fused glass pieces, which led to Roger’s interest in the craft. He purchased his first kiln in 2009 and began learning the craft through trial and error. After a few shows, the praise he received from his work led him to learning different processes and eventually purchasing a larger kiln. All of his glass is hand-cut, and he makes his own frit.

Roger is a member of not only the Craftsmen’s Guild of Mississippi, but also the Louisiana Crafts Guild and the Tennessee Craft Guild. He has had articles published in several magazines including Mississippi State of Mind, Stages Mississippi, and Today in Mississippi, and his work has been featured on the cover of The Mississippi Encyclopedia (2017).