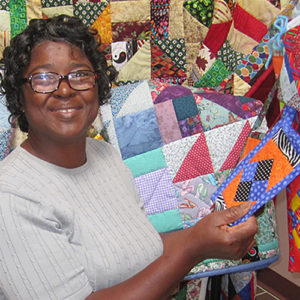 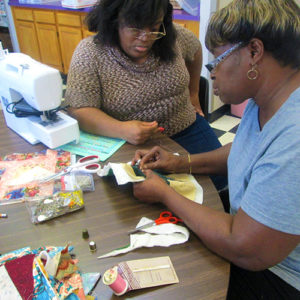 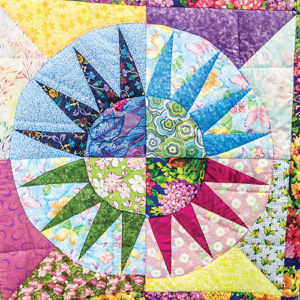 Are you a Craftsmen? Have you thought about joini

This beautiful heart shaped box by Carl Rensink is

Are you a Craftsman?? Accepting Members Feb. 7 th

More hearts for someone special in your life! #val

New arrival by Joy Ellis! Just in time for Valenti

Stop by the Willie Morris Library in Jackson tomor

Need a Valentine's happy?? These magnets by Juliet

We honor and celebrate the life of Martin Luther K

The sunshine highlights all the colors in this bea

Welcome 2023!! We have been working hard to get th

We are grateful for all the support from our frien

The Gallery at the Waller Craft Center is open tod

Wishing all of our friends and supporters a peacef

No better way to warm up, than with a Christmas qu